This is the default value for this text field 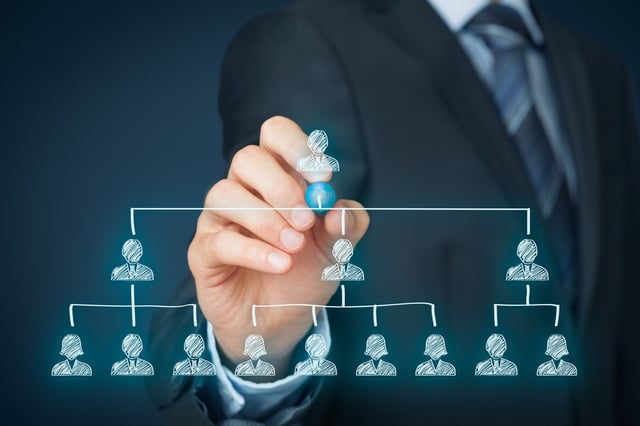 Not So Fast, Sweden!

Unpack those bags to Norway. Stop scanning the help wanted pages of Craigslist, Finland and put those Lagom Swedish dreams of “flat” workplaces and three-month summer vacations on hold. It turns out the egalitarian workplace might not be all it’s cracked up to be and that a lot of workers actually really like hierarchy!

According to a recent study conducted by the Stanford Business School, hierarchy isn’t quite the modern demon that the tech sector would have us believe nor is egalitarianism the grand savior of modern business.

Despite the trend toward flat workplaces, casual dressand calling your boss by their first name, a human beings understanding of egalitarianism is more complex than you might imagine. As the Stanford study reveals, hierarchy is innate, it’s in our DNA, while egalitarianism is a learned way of being. What the study suggests is human beings are hardwired to understand hierarchy. All children are born into a hierarchical state. Children have parents and grandparents and teachers and all of them give direction and guidance to the child. Egalitarianism, on the other hand, does not develop until late childhood and is contingent on the development of complex social processes that only begin to form around age seven.

As the Stanford study concludes; “Hierarchies are easier for people to grasp than egalitarian relationships because… they are predictable; and they are familiar, beginning with our very first social interaction — the parent-child relationship. Equality can be messy, and hierarchy is conceptually cleaner.”

The other key factor here and a point stressed in the work of CultureWizard, is that both hierarchy and egalitarianism are culturally relative. Even in highly egalitarian cultures, children are slowly led, through their land’s educational and social process, from hierarchy to egalitarianism. What the study reveals is just how jarring it can be when individuals from more hierarchical cultures are suddenly thrust into a more egalitarian one. The lack of structure can be very destabilizing and workers end up longing for the direction and oversight they are more accustomed too.

The conclusion of the study, as you might imagine, is that workers tend to do best when they have a combination of hierarchy and egalitarianism. And here is where the issue of cultural fluency comes in as a culturally adapt manager will know that a one size fits all management model is a fallacy and not the best way to maximize a team’s performance. Workers on foreign assignment, or more common in this day and age, workers on intercultural virtual teams, need to be managed in a fashion relative to their native culture—especially at the start of their assignment. You can’t expect a worker from a hierarchical place like Sao Paulo, Brazil to suddenly fit right in in egalitarian Stockholm, Sweden nor vice versa.

How about you? Do you prefer a more hierarchical or egalitarian workplace and do you think one has any inherent advantage over the other? We’d love to know. Want to build a successful team, regardless of your work style?