Switzerland May Give All Citizens Generous Base Income

Imagine receiving $2,750 a month every month, from the government, irrespective to your current income and employment. At that rate, an individual could rake in $33,000 a year while not working a single day. According to Public Radio International, this may soon be a reality for all Swiss nationals. Because of a petition passed around by a grassroots organization, Switzerland must now vote on whether or not to provide all adults with a generous base income. No strings attached. In Switzerland, any public petition that receives 100,000 or more signatures must be voted on and in a culture known for following the rules — this one is no exception.

This “base income” (2,500 Swiss Francs, monthly) has a different purpose than what’s typically called welfare, and according to Georgetown University professor, Karl Widerquist, “it isn’t as kooky as it sounds”. Switzerland is a prosperous economy with a relatively small population of less than eight million people. It’s not unusual for the tiny nation to find itself with a budget surplus at the end of a year while many nations often come up short. In this case, what better way to stimulate the economy than rotating in a little extra spending money? The fact that it directly benefits Swiss citizens would likely just be an ancillary benefit to the intended economical reward.

While just giving citizens money is raising more than a few eyebrows, recent studies in India and Africa shows that it may increase productivity. “A basic income, in a way, frees you to improve your skills and your efforts and do something that actually makes a bigger contribution to the economy,” says Widerquist. It’s likely that some will use this financial buffer while seeking advanced degrees and learning marketable skills but there’s another reason this may work as well.

The fact that the Swiss are already big spenders compared to most in the world might not hurt either. According to a 2012 report by AT Kearney, the Swiss are among the biggest consumers of luxury goods. This means that “free money” would give those who need it a boost while enabling already prosperous citizens the chance to spend even more in Switzerland’s well-established luxury marketplace.

So far, there’s no set date for voting but it’ll certainly be interesting to see if this proceeds. Switzerland is not nearly as group-oriented as a culture like India but they tend to seek a consensus and do what’s right for the majority. While the Swiss are not known for generosity without cause, the fact that the motion could help increase productivity and drive spending may make it an appealing option yet.

©RW3 CultureWizard LLC, 2013. Unauthorized use and/or duplication of this material without express and written permission from this blog’s author and/or owner is strictly prohibited. Excerpts and links may be used, provided that full and clear credit is given to RW3 CultureWizard LLC with appropriate and specific direction to the original content.

Generations are Cultures Too! (Find Out Why)
by Julie Briggs posted on April 27, 2015

Did you know that in today’s workplace it’s not uncommon to have up to four generations working side-by-side? By extension, this brings a lot of complexity – with four sets of expectations, experiences, attitudes, motivations, and yes – behaviors, too. According to Jamie Gelbtuch, RW3 CultureWizard Master Trainer and Founder of Cultural Mixology, these differences are akin to cultural differences in the sense that they all stem from underlying shared values and experiences. 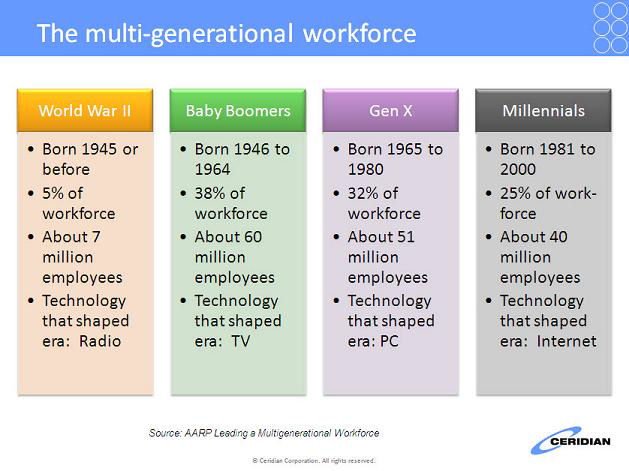 Davos & Trump: Will It Even Matter?
by Charlene Solomon posted on January 26, 2018

President Donald Trump arrived in Davos, on Thursday and will deliver his speech to the World Economic Forum on Friday. As a citizen of the United States, I find it quite ironic that the last US president to attend Davos was Bill Clinton in 2000. It’s a very different world now than it was then, and what a different message this president is bringing. While Clinton spoke about embracing globalization and lowering trade barriers, Trump’s message is totally different. 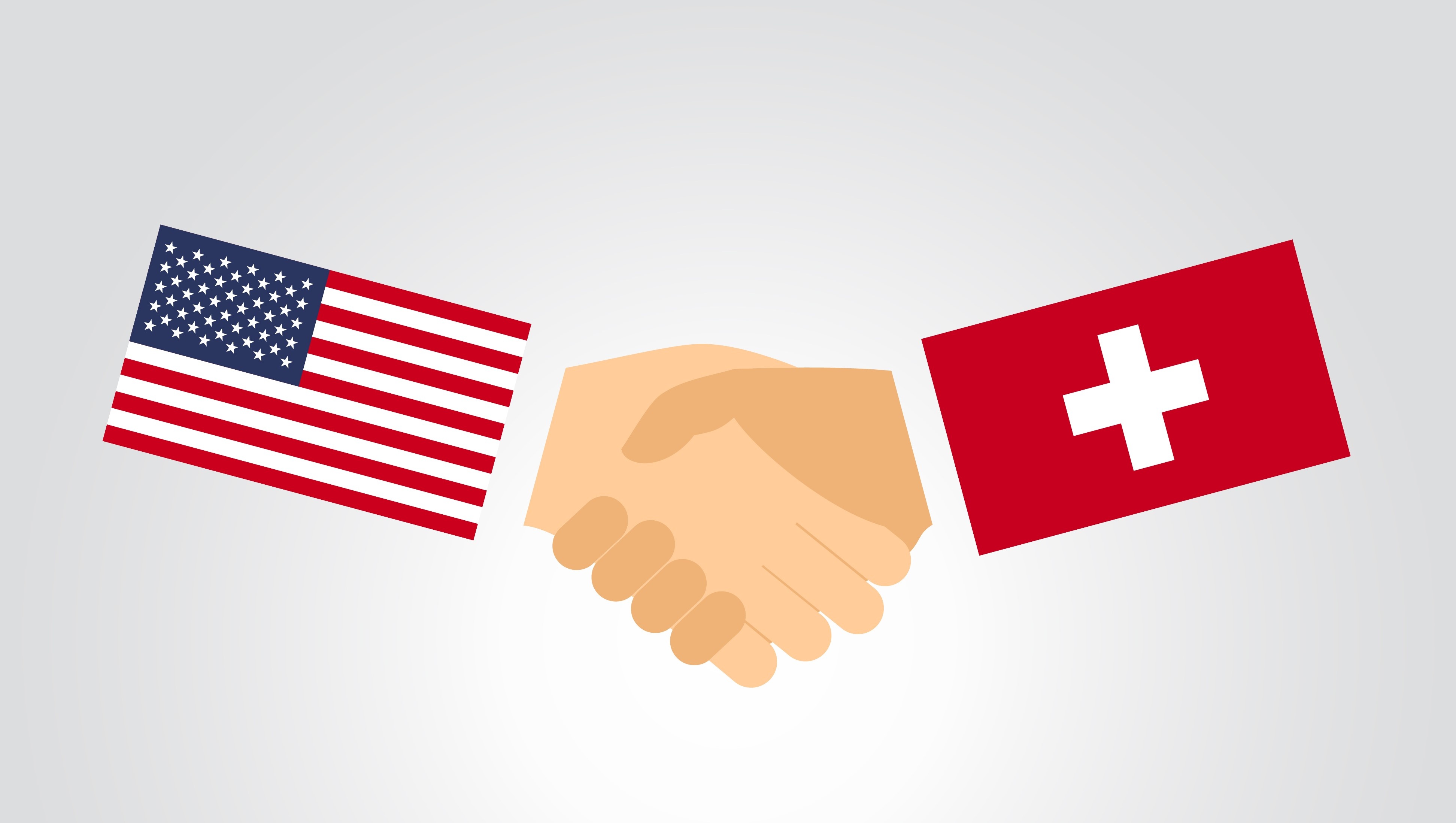