The Cultural Basis of the US-China Trade Negotiations

The G7 conference just ended with a very optimistic announcement from the Chinese delegation, indicating a desire for a calm return to trade negotiations with the US. Finally, the foreboding cloud hovering over the world economy may soon clear up. In and of itself that’s great news. But I fear that unless the US and China trade delegations keep our cultural differences in mind, the negotiations could fail again.

Of course, as an interculturalist, I see many world’s events through a cultural lens, and the current trade war with China is no exception. To me, it’s absolute proof of the power of culture.

It’s always good to know at least a little of a country’s history when interreacting with people from that culture, and in the case of China, it’s critical to be aware of its history of trade.

A Brief History of Global Trade in China

Centuries ago, China had the most advanced global trading economy in the world with a huge Asian trade network. As early as the 13th century, Marco Polo marveled at China’s complex society and substantial global marketplace.

But after the 15th century, China began to dwindle as a world economic power, and really didn’t return to a significant position on the world stage until the 20th century. Still, many Chinese folks culturally consider themselves a business savvy trading nation with a proud and powerful history. And following that five-century gap in international trade activity, China is aspiring to return to that position of world leadership.

To fully appreciate China’s behavior we can refer back to more of China’s history, such as its early experiences with the West. I believe that the historic imprint of the Opium Wars (in which the West forced the Chinese to accept shipments of Opium, followed by the forced surrender of Hong Kong) and other one-sided treaties created the context for China’s current negotiating perspective. Considering their past abuses and historic position in the world, it seems to me that they feel like they have the right to demand an upper hand—and perhaps even an unfair advantage—when dealing with the West.

To be clear, many of these past situations were not entirely one-sided, China was not always the victim, as witnessed by events such as the Boxer Rebellion. But even then, China was forced to pay heavy reparations for the uprising. And it wasn’t always Western Powers that abused China. Japan did a pretty good job of that as well during the First and Second Sino-Japanese Wars.

The Eight Dimensions of Culture Play a Role, Too

Once world leaders understand the historical backstory of today’s negotiations, they also need to keep in mind some of other cultural challenges, such as those associated with the communication dimension. For example, the Chinese are often indirect and have a strong need for privacy. This can make direct and transparent negotiations extremely challenging for the Chinese.

Even during the Clinton administration, when trade talks with earlier Chinese leaders were held, the Chinese were appalled to find out that a detailed summary of the talks was published. They assumed it would be private, because that’s the Chinese culture.

It’s also important to note that the Chinese have Public and Private Persona. While certain things may be acceptable and discussable in a private one-on-one or conversation, they can result in a huge loss of face if the same information is made public.

Of course, the whole subject of preserving “face” can impact both the negotiations and the manner of a final settlement announcement. For example, as part of the previous trade negotiations, President Clinton was put under a great deal of pressure by the American public to include some human rights reforms in with his trade negotiations, it’s clear that this further offended the Chinese sense of “face.”

Looking Ahead: A Lack of Cultural Understanding Could Make Matters Worse

Today, if we don’t handle the communications around these negotiations well, and manage to keep a balance between the American need for openness and transparency and the Chinese requirement for face-saving, these international trade relations could blow up. Unless communications are handled perfectly, we may see a repeat of what happened in these negotiations back in May 2019, when China seemed to retract its commitments once seeing them in codified print.

We’ve often defined China as a place where it’s better to show win/win outcomes rather than win/lose settlements. Makes me wonder if, in today’s hostile political environment in the US, a settlement without public fanfare would even be possible.

Your Cuban Cultural Primer
by Adam Schell posted on January 26, 2016 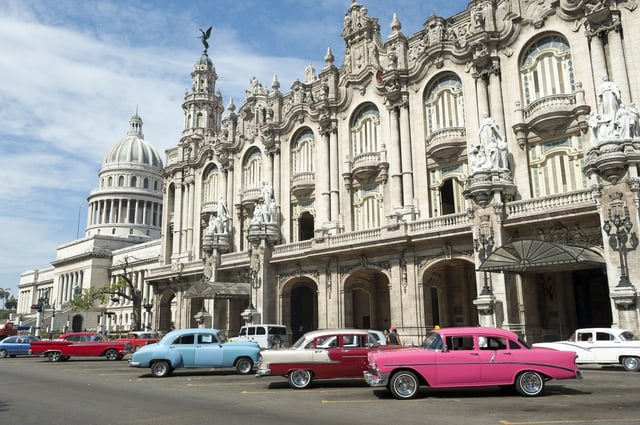 As the US continues to normalize its relationship with Cuba and more of the modern global economy embraces the island nation, CultureWizard thought it would be a good time to offer a few key points to doing business successfully with Cuba. 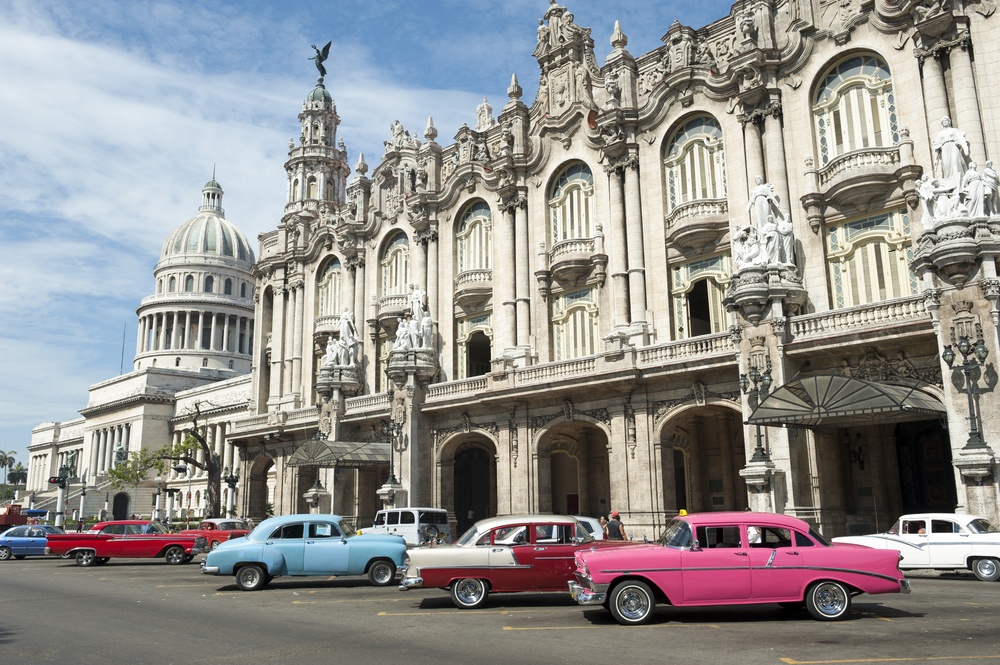 Culturally Relevant: Communicating in the Workplace
by Adam Schell posted on May 16, 2016 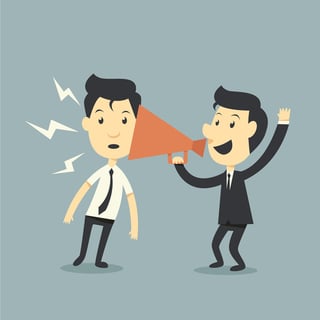 Trouble with the boss? Do the C-level execs keep sending you directives that don't make sense? Do you have a team leader who obviously missed the leadership course? In "How to Disagree with Someone More Powerful than You," the Harvard Business Review lists ways to let your opinion be heard when conversing and confronting a workplace superior. 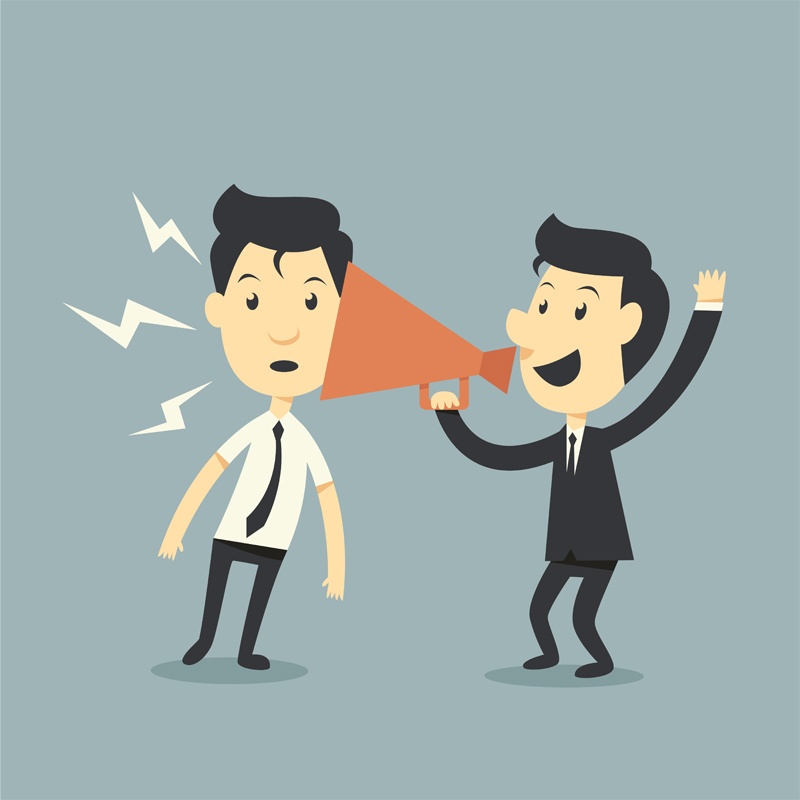 Cultural Understanding and Why It Matters
by Jorge Vargas posted on November 15, 2016 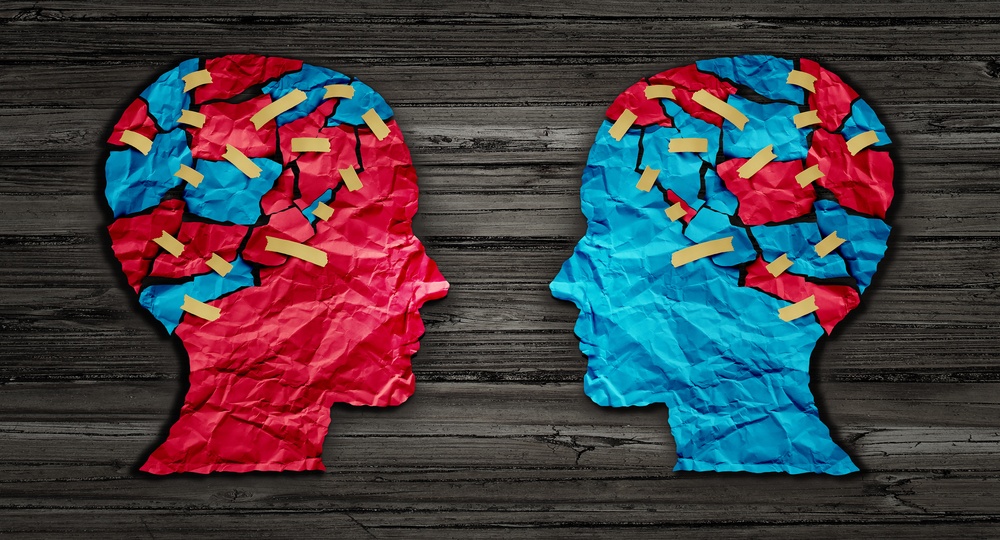