Amidst the tumultuous week that ended January 2020, lost somewhere in the headlines of the Coronavirus, the impeachment trial in the US, the signing of the USMCA, and the tragic death of Kobe Bryant, Brexit finally happened.

While we can all readily see the implications of the past weeks’ events, Brexit-related ramifications will continue to manifest themselves in anticipated—and many unanticipated ways—in the foreseeable future. To implement Brexit over the course of the next year, new trade agreements will be negotiated and travelers may encounter unexpected immigration complications. These are just two of the visible changes. Many of these Brexit-related events will affect businesses (and people) all around the world, not just citizens of the UK and the EU.

While we don’t know how well the Brexit implementations will work, what we do know is that these changes are all a result of the unique UK culture and how it led to the decision to exit the EU. What’s also certain is that everyone with a Global Mindset will be looking for business opportunities that result. In order to maximize these opportunities, it behooves us to understand the cultural forces that led to Brexit.

Understanding the role of culture in global events like Brexit

When studying culture, we look at a country’s geography, history, its heroes, religious values, and more. From a cultural perspective, it’s important to keep in mind that the UK is an island, meaning there are cultural implications that go hand in hand with its geographic separation. In other words, the Brits are most comfortable When they can retain their independence from Europe.

How cultural differences acted as a catalyst for Brexit

There is an abundant amount of research that confirms the UK’s hesitancy to fully engage in the EU. For example, in a report titled The Ultimate Causes of Brexit: History, Culture and Geography, the London School of Economics and Political Science found a number of cultural differences—among other things—that limited the UK’s engagement in the EU. Consider the following salient observations:

UK history is one of continually engaging and disengaging from Europe. To the Brits, the EU represented an unwelcome recognition of the changes in the world. Despite the fact that the English Channel and surrounding ocean can no longer protect the UK from “invasion” and that technology makes isolationism unrealistic, the strong cultural ties and threats that the EU posed to the UK’s traditional culture—be it via immigration, Brussels’ influence in UK laws and standards, or the sense that many Brits had of being disempowered—became more than the traditional British culture could tolerate.

Put simply, culture drives decisions and people cleave to their heritage and idiosyncrasies.

We may not know what’s to come, but culture can help us understand how we got here

Brexit is a massive global economic event which will change the face of Europe and the UK, and to some extent, the entire world. Its ramifications will impact all global business—from travel to trade—and, as of this moment (even after years of debate), the full implications are still unknown.

The certainty is that culture and cultural differences are part of what fueled this event. For the UK, at least, protecting British culture and its uniqueness was more important than the convenience and economic benefit it would gain from being part of Europe. If you’ve ever been skeptical about the power of culture to drive people’s behavior, you need look no further. 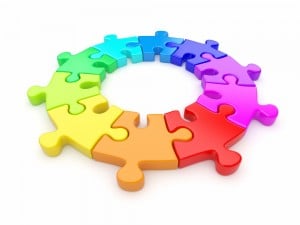 Are Cultural Differences Diminishing?
by Carrie Shearer posted on April 18, 2017

I was at dinner Saturday night with good friends. Around the table sat two Americans, two Brits, one Canadian, one Iraqi, and one Thai. Most of us had known each other for more than 30 years. 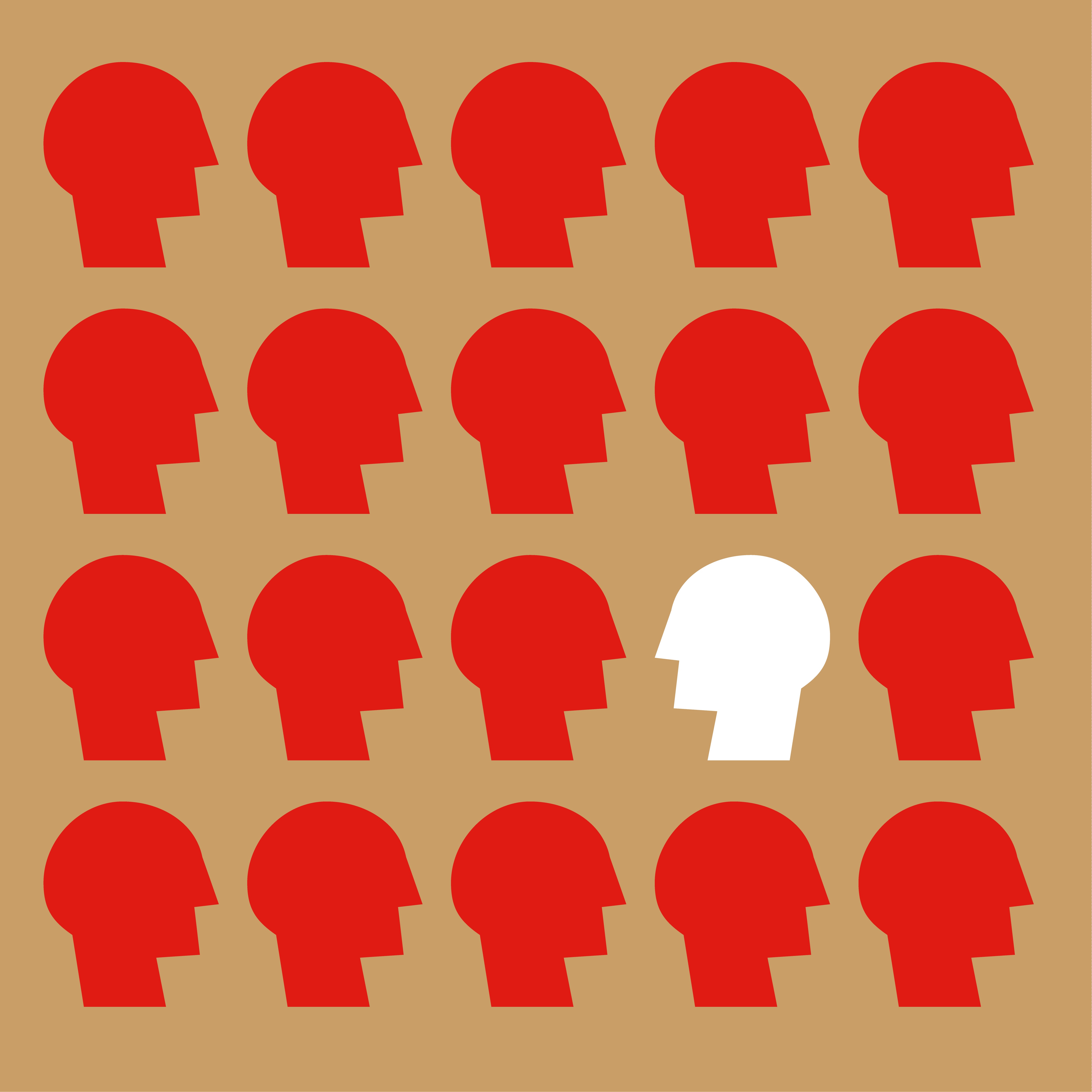 During our recent global webinar on Selling Across Cultures/Selling with a Global Mindset we were struck by how the responses to the polls we conducted reinforced the essentialness of understanding cultural differences as we experienced it ourselves in action! 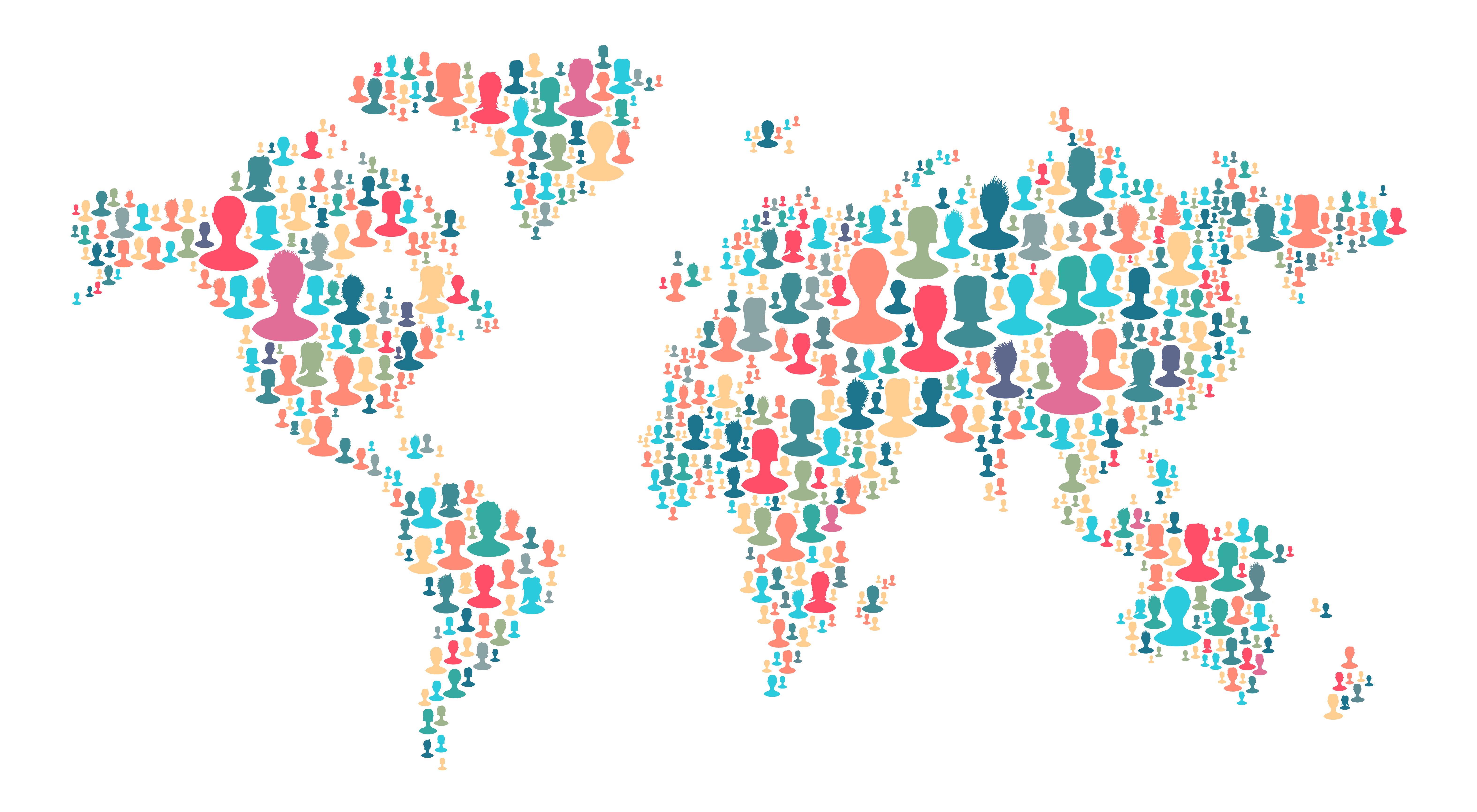