Depending on the country you find yourself in, your morning cup o’ joe, chai, or hot chocolate might come differently than what you’re used to. In fact, cross-cultural differences can play a huge rule in coffee and tea consumption!

If you usually rely on a quick cup of hot, black coffee to jumpstart your day, or you like to break for the occasional cuppa tea, take a look at the regional coffee and tea variations below. Some of them might surprise—or entice—you!

Cultural Differences and Coffee Consumption Around the World

In Turkey, coffee beans are finely ground and simmered with water in a special copper or brass pot called a cezve or ibrik. Sugar is added while the coffee simmers, not after. It might be served with cardamom, but it’s rarely drunk with milk. And, unlike your typical drip coffee at Dunkin Donuts, 711, or Tim Horton’s, Turkish coffee is ‘unique’ in that it’s prepared unfiltered. This makes the coffee thicker and richer—you might even end up drinking some of the grounds that sink to the bottom of the cup. Talk about extra flavor!

Ethiopia is the birthplace of coffee, so it’s no wonder that a local custom is to consume the beverage as part of a “coffee ceremony.” Coffee ceremonies are often held for visitors, but they’re also a sign of respect and/or friendship. That said, if you’re invited to a coffee ceremony, expect it to be just that—a ceremony that can take hours, unlike a quick call for a pick-me-up!

Traditionally, the coffee ceremony begins with a woman washing green coffee beans. She then roasts them over hot coals before grinding them in a mortar and pestle. Coffee and water are then mixed in a clay pot called a jebena, which is placed over hot coals to brew the coffee until steam is released from the spout. Popcorn is almost always served on the side, and Ethiopians typically dress their coffee with sugar, honey, or even salt and butter! 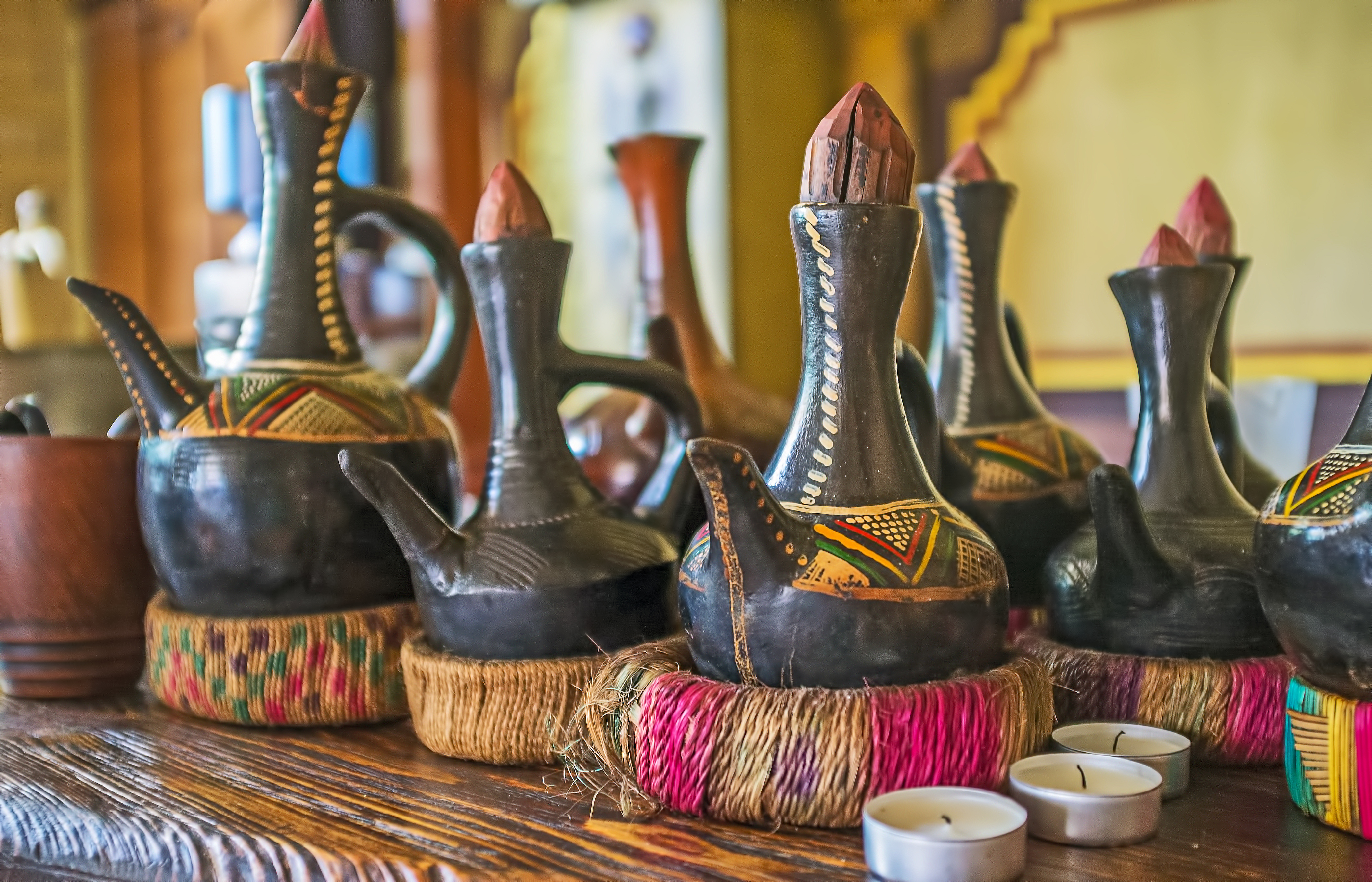 Iced coffee and cold brew are popular in the US, but there are more interesting ways to drink cold coffee. Imagine a nice, refreshing Iced Coffee Lemonade and you’ve pretty much got mazagran. Hailing from Algeria, a mazagran is made of cold coffee, sugar, and lemon juice. Mazagran is also common in Portugal, but Portuguese folks might also add a hint of mint and a splash of rum. 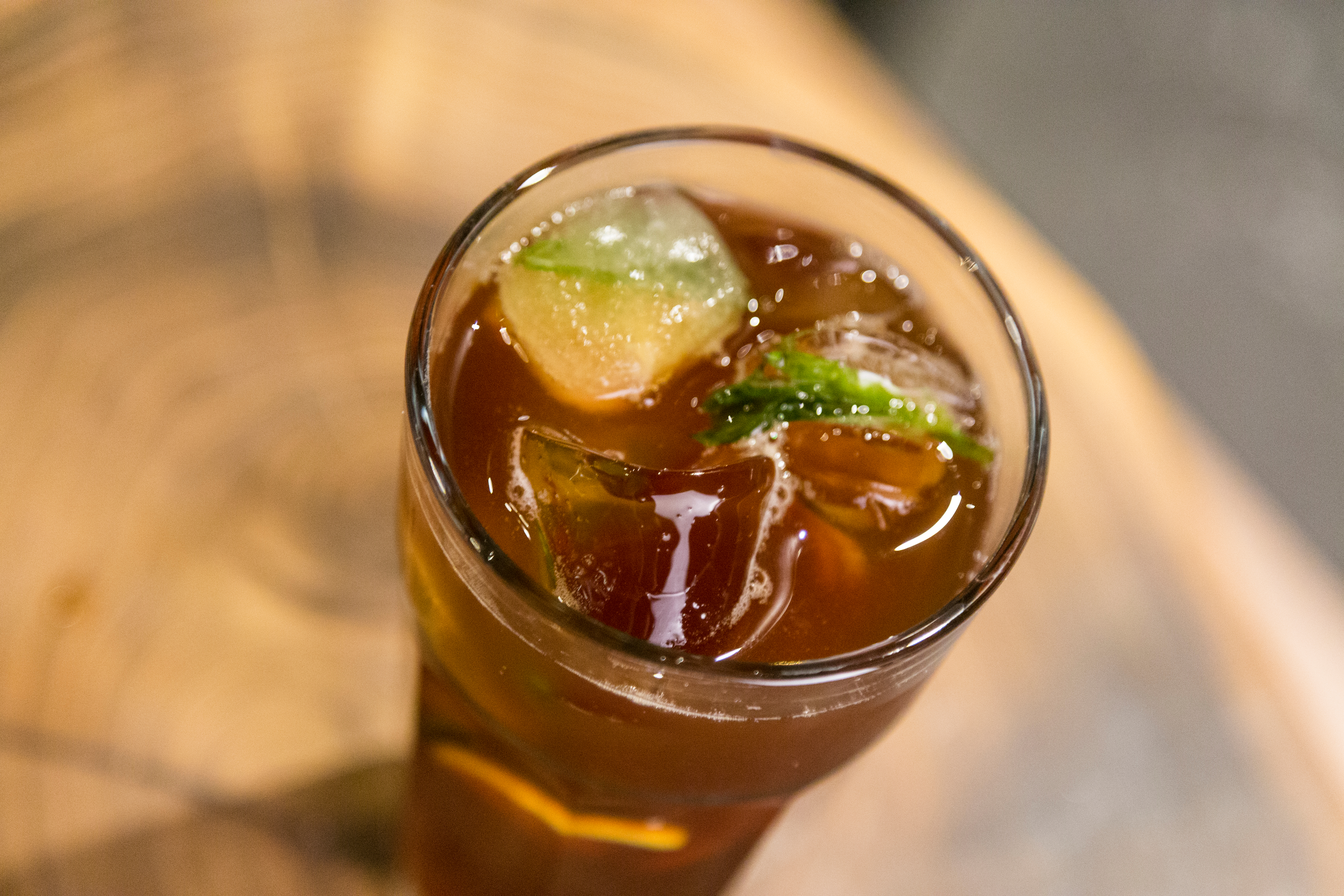 It’s no question that many people drink coffee with milk or cream. But what about cheese? A Northern Scandinavian tradition is to enjoy kaffeost, or coffee cheese. To make kaffeost, a cube of dried cheese called leipäjuusto (also known as Finnish squeaky cheese or bread cheese) is plopped into a mug. Hot coffee is poured on top, and the dried cheese soaks up the coffee and softens. You can eat the cheese as you drink the coffee, or save the cheese for last. It’s up to you!

Continuing with the cheese theme, let me tell you a little story. Last winter, one of my friends made me a hot chocolate with a nice big marshmallow. But I was in for a serious shock when I took a sip and realized what I thought was marshmallow was actually cheese! My friend is from Colombia, where hot chocolate is typically made in a chocolatera with a special wooden mixer, called a molinillo. Bittersweet chocolate is blended with milk, poured over cubes of queso fresco (a fresh cheese similar to mozzarella) and served immediately. 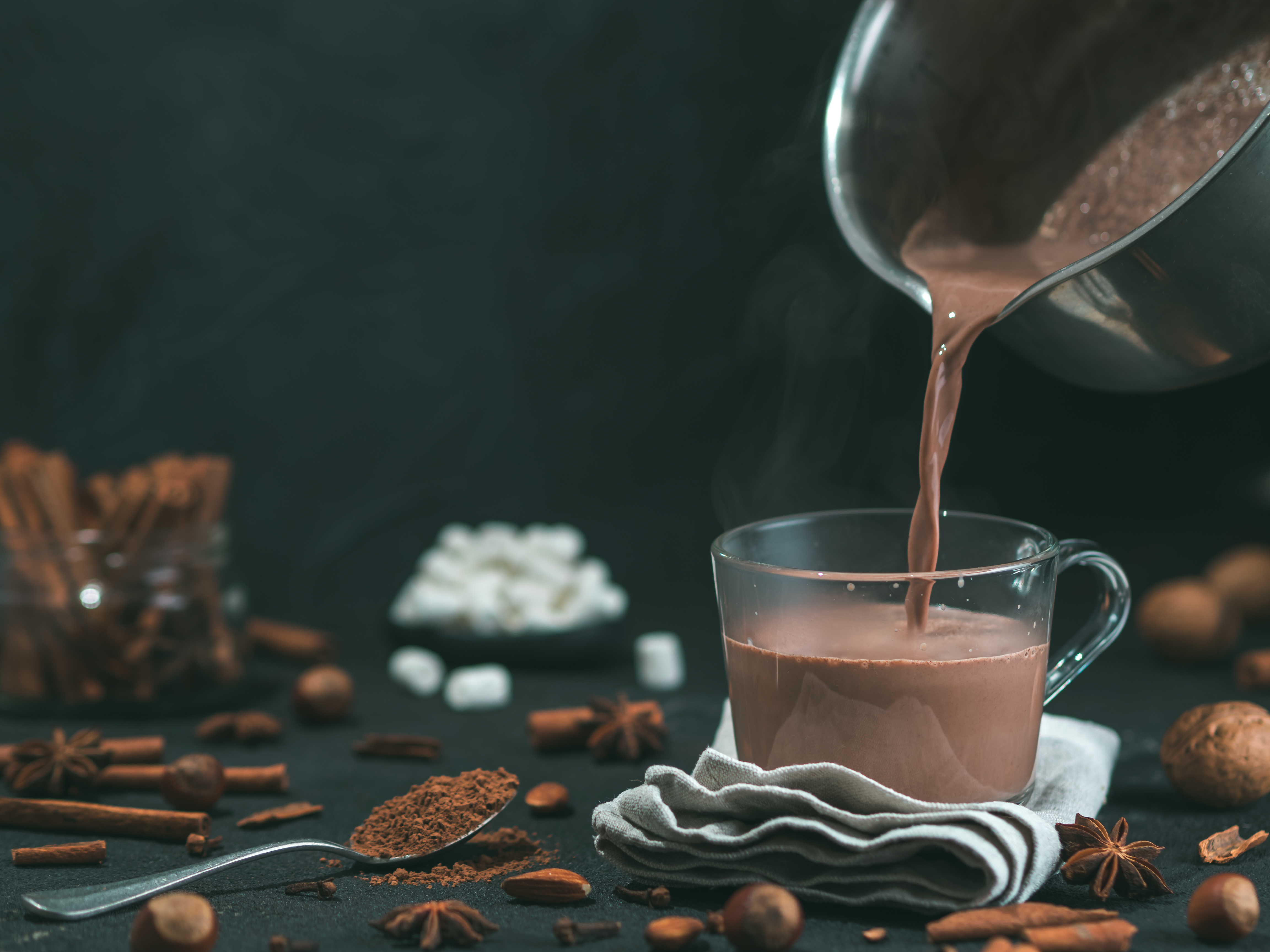 Mate is a common alternative to coffee in South American countries like Argentina and Uruguay. Made by steeping dried yerba mate leaves in water, mate is a caffeine rich coffee alternative that’s traditionally drunk from a hollowed out gourd with a steel or silver straw. The straw usually has small holes or slots in the submerged end to stop you from drinking leaves. And hey—with no throw away cups or straws, mate is healthy for you and the environment! 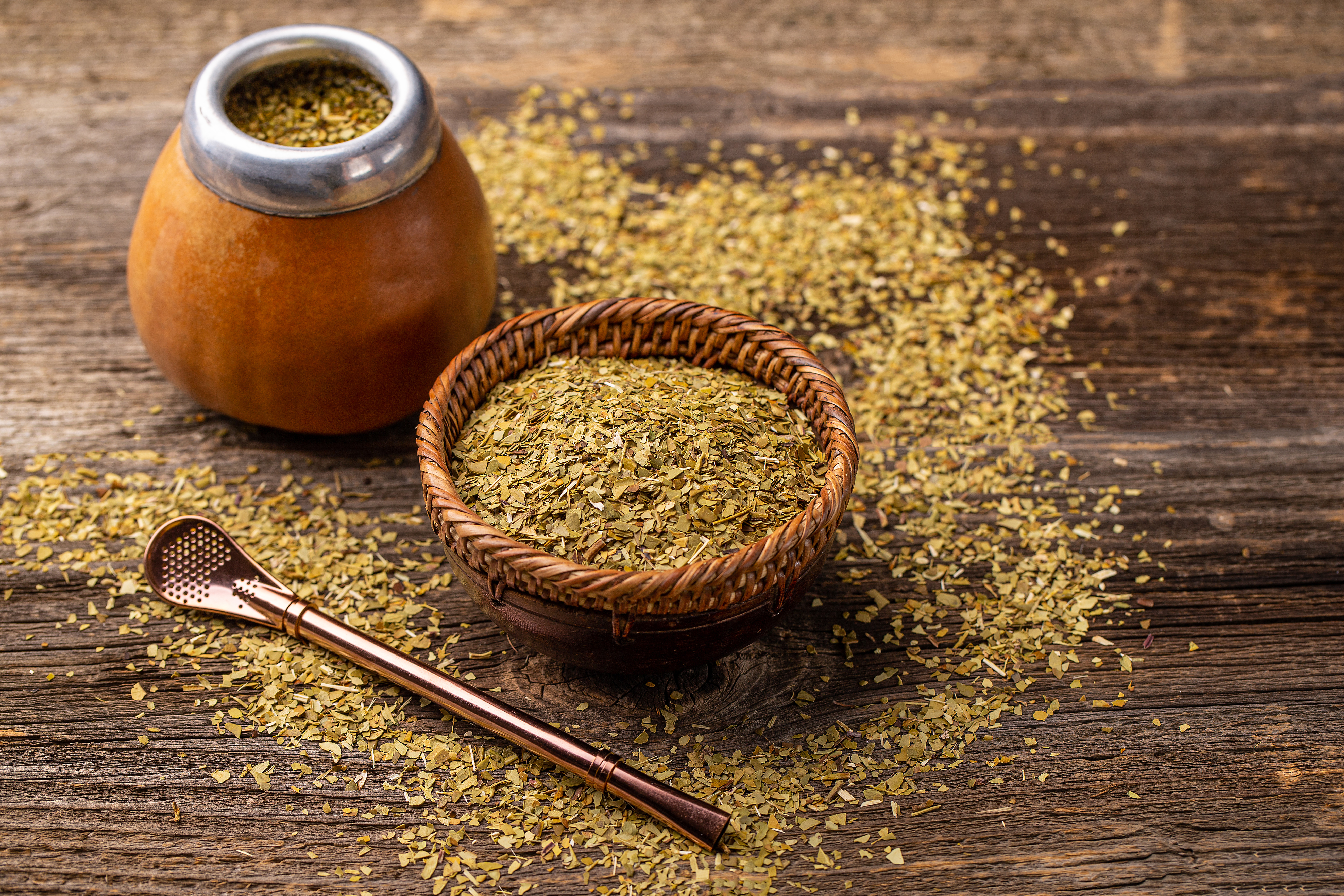 Since coffee is so ubiquitous, it can be easy to take our own customary methods of consumption for granted. As you can see, there are far more ways to drink coffee than “black” or “light and sweet.” Regional variations can play a major role in how we enjoy our creature comforts, so next time you’re in another country, be sure to try that culture’s traditional hot beverage!